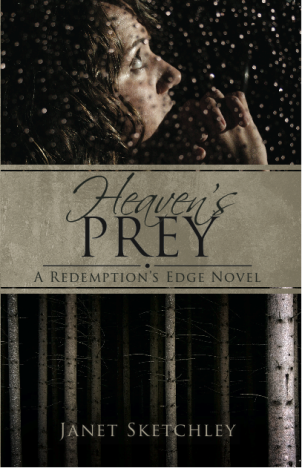 A grieving woman is abducted by a champion racing driver turned serial killer—and it may be the answer to her prayers for his salvation. Can Ruth trust God to work good, even if it costs her life?

FINALIST IN THE 2014 WORD AWARDS

A grieving woman is abducted by a serial killer—and it may be the answer to her prayers.

Despite her husband’s objections, 40-something Ruth Warner finds healing through prayer for Harry Silver, the former race car driver who brutally raped and murdered her niece. When a kidnapping-gone-wrong pegs her as his next victim, Harry claims that by destroying the one person who’d pray for him, he proves God can’t—or won’t—look after His own. Can Ruth’s faith sustain her to the end—whatever the cost?

Heaven’s Prey is about a dangerous offender’s last chance at redemption and a vulnerable woman’s obedience to pray for her enemy—not the gentle inspirational read many associate with Christian fiction. The first edition of this novel was a finalist in the 2013 Word Awards (suspense category).

If you like issue-driven, faith-filled Christian suspense and you believe in the power of prayer and forgiveness, grab your copy of Heaven’s Prey today.

And read the prologue (not in the novel): Heaven’s Prey prologue.

Check out the Heaven’s Prey playlist: YouTube (music that complements the characters and theme)

Endorsements
"Readers are safe in the hands of this skillful writer as Janet Sketchley leads them, and her characters, through the heart of darkness and into the Light. A powerful debut novel."
– Jayne E. Self, author of two award-winning Seaglass Mysteries
"Heaven's Prey tells a story of intense emotion and trial. It pulls in elements of life that are hard and can't always be explained. Yet, it offers the one thing that the world desperately needs to face those trials—a hope in a God who carries us through. This story is fast-paced, heart pounding and inspiring."
– Donna Fawcett, award winning author of Vengeance and Rescued, author of Duke the Chihuahua Writes!
"Though the subject matter is edgy, I appreciated Sketchley’s avoidance of gratuitous and disturbing description. What comes through in this bite-your-nails tale is the possibility of redemption. God, the tireless pursuer intent on capturing even the worst of sinners, is the real hero of this story. Discussion questions at the end of the book help readers debrief and make sense of what they’ve just lived through."
– Violet Nesdoly, author of Destiny's Hands
"Strong action with all the right beats to make this story a movie in the mind of the reader ... A story of faith in the face of darkness, of trust in a God we don’t always understand."
– Janice L. Dick, author of Other Side of the River
"I have never read a more profound message of forgiveness and God's unconditional love ... Heaven's Prey is an outstanding read for the bravest of hearts."
– Sara Goff, author of I Always Cry at Weddings
"Once I started reading, I couldn't put it down."
– Bonnie Way, The Koala Mom blogger
Order Now 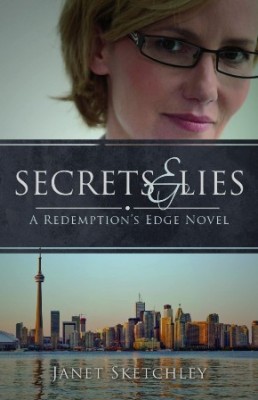 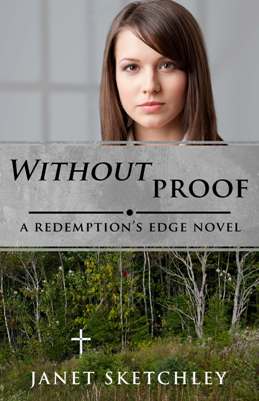